5 best motorcycles for women. (There’s not 5, nor are they solely for women)

published on by Author 0 Comments 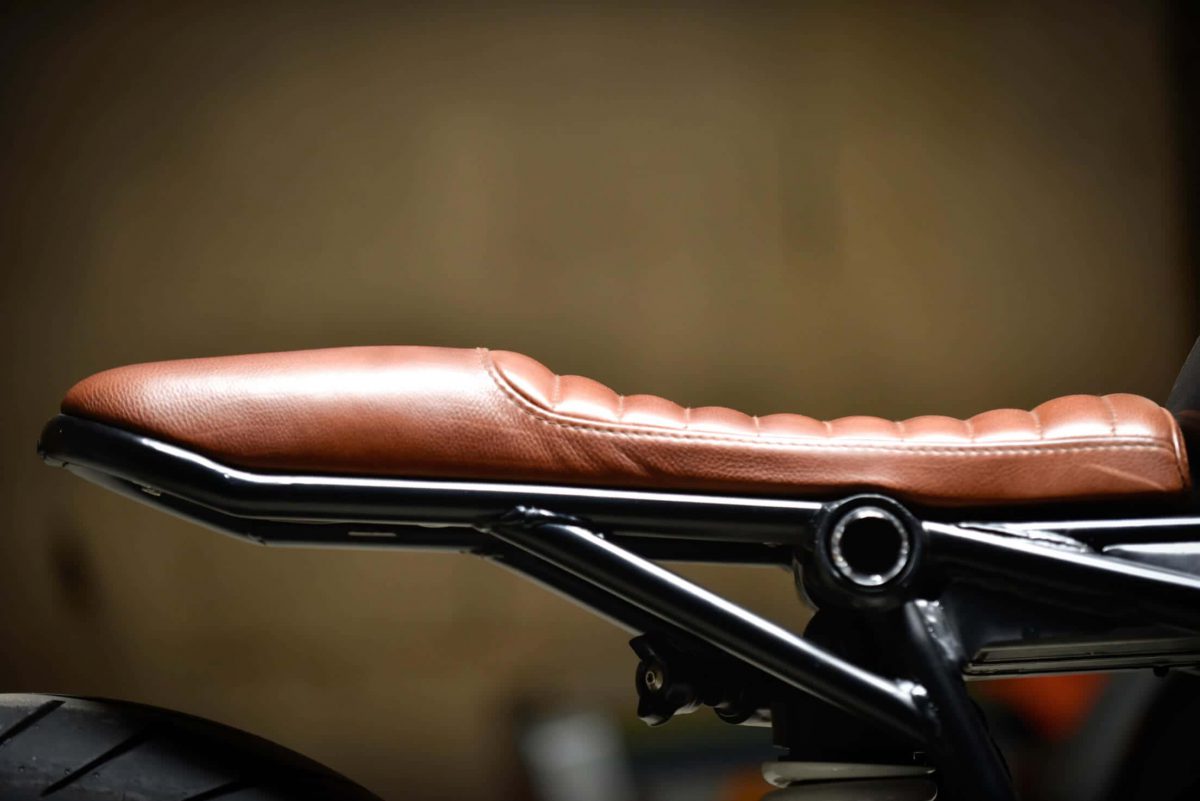 Forgive the slightly mysoginistic title, this post is actually aimed at shorter riders both men and women alike. Though as nature would have it, women on the whole do tend to be a little shorter than men.

In producing this list, we only considered bikes with a seat height of less than 800mm and/or a factory lowering kit, but seat height isn’t everything. Most cruisers would fit into this category, from the Kawasaki Elminitor (680mm) right up to 1,854cc Yamaha Midnight Star (735mm), however despite low seat heights, most cruisers have wide seat pans, are extraordinarily heavy, and difficult to maneuver at slow speed, or at a paddle. Additionally, the raised bars, and large turning circle can prove problematic.

I’ll be the first to admit, that the majority of the bikes on this list are mid-power bikes around the 600cc mark. The reason for this is that most sports bikes, both 600cc and 1000cc varieties have seat heights of around 820mm (32″) or higher. Add to that, their seats are usually wider, and due to the ‘prone’ position, the reach to bars is often longer than non-sports bikes. All this adds up to a nervy experience for shorter riders.

As everyone’s body shape, reach, and inside leg measurement differ it’s near impossible to judge how comfortable a bike will be for you personally, or how easily you’ll be able to flat-foot it, without actually sitting on one. That being said, the people over at Motorcycle Ergonomics  have produced a website app that should at least give you a better idea of how you’ll fit on a particular bike, and can be used to help you narrow down your shortlist of models to try out in the real world. Check it out using some of the models we’ve listed below. You can also check out www.cleanharleys.com for other bikes.

Our list of the top motorcycles for shorter riders

According to pedallers.com, the GPZ500 is the fastest of the old parrellel twin commuters (CB500, GS500, ER5), and just a reliable as the courier favourite Honda CB500. It’s a bit long in the tooth now with the last ‘new’ models being over 15 years old, but it’s a hoot to ride, and cheap to maintain and insure.

What makes this great for shorter riders is that the seat height is just 775mm (30.5″), meaning all but the shortest of riders should comfortably beable to get their feet down. What’s more the seat is very narrow, and the reach to the bars is reletively short. Added that, the bike weighs in at just 176kg, making it easily manouverable around town.

The Diversion is a friendly commuter with a seat height of just 785mm. The older version (XJ600) has a seat height even lower than the GPZ. While the old bike couldn’t quite match the GPZ for top speed, or excitement, the XJ6 is a different proposition all together.

The 600cc inline 4-cylinder engine, retuned from a R6, puts out a comfortable 77bhp with more torque available lower down the rev range. At 205kg the bike is heavier than we’d like, but it handles it well. The full faired version weighs an additional 6kg.

The Ninja 250 was originally introduced in 2008 and aimed at new riders. In 2012 the engine capacity was increased to 300cc to better compete with the new 47bhp A2 motorcycles. The 250cc version puts out 32.5bhp while the 300cc bike generates 39bhp.

With a seat height of 820mm (32.3″) you’re probably thinking WTF about now, but the free low seat option reduces that to 790mm, and the factory lowering kit (£170) brings it down further to just 760mm (30″). At 209kg wet, the bike is heavier than some of the options laid out, but it’s also has a more powerful 800cc parrell twin engine pumping out 75bhp. A plethora of factory options, and a BMW dealersihp in every larger citiy in the world makes this a good buy. Just don’t ask about servicing costs.

With a seat height of 795mm the CBF1000 gets close to the edge of out limit, the re-tuned Fireblade engine, easy handling and comfortable earned it a place on our list. At nearly 100bhp and a top speed of 140mph, the bike has plenty of poke for motorway travel, and returns upwards of 45mpg when going easy with the right hand. Due to it’s bullet-proof reliability the CBF tends to hold it’s value well considering they only cost less £6,000 new. Early models (06-07) can be had for less than £3,000.

The ER6 has a seat height of 780mm, on the latter models this was increased to 805mm, but as the seat is narrow so some smaller riders might just get away with it. The reach to the bars on ER6 isn’t as long as other 600cc sports bikes, and the riding position is generally considered as being comfortable. Being fully faired the ER6-F offers greater weather protection than many of the other options on our list, and to many eyes is more a more attractive bike. What’s more, there’s plenty of good exmaples out there for between £2,000 – £2,500.

The GSX1250 has a seat height of 805mm (31.7″), and weighs an astonishing 270kg, but take off it’s fancy clothes, and It’s almost entirely a Bandit 1250. As the latter is lighter we’d probably recommend that instead, unless you absolutely need the full fairing.

Despite it’s weight (229kg), the Bandit 1250 seat is quite narrow, and the bike feels exeptionally well balanced even at slow speeds. Including this bike does break our <800mm seat height rule, especially as it doesn’t have a factory lowering kit available, but 5mm is such a small amount that compressing or removing a bit of foam, or even getting dog muck stuck your boots would make up the difference. You don’t really need to worry about that though as the Bandit 1250 has been around for ever, and there is vast range of third party accessories out there, including aftermarket seats, and lowering kits (-40mm) that will bring the seat height down to a comfortable 775mm.

Best of the rest

Here are some of the other models that didn’t quite make our featured list but are perfectly capable mahcines in their own right.

Also, some riders may look into used harleys as their motorcycles of choice. What do you think? Are there any other bikes that you feel should be added to our list?

Which Motorcycle Headlight Bulbs Are the Best? An Independent Test